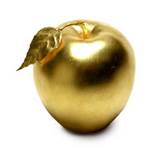 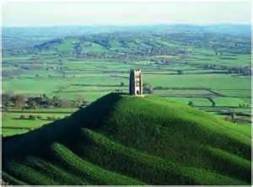 The stated aims and objectives of the Avalonian Independence Party (AIP) are:

“… to declare the autonomy of the Free State of Avalonia, otherwise known as the Crystal Isle, The Holyest Erthe in England, Island of Transparent Water, Caer Pedryvan, Isle of the Strong Door, The Twelve Hides, Island of Glass, Ynys-witrin, Isle of Avalon, Isle of Avilion, Island of the Hesperides[1], Isle of Apples, Isle of the Blessed and the New Jerusalem.”

It is widely believed that the AIP has a secret underground wing – A.P.P.L.E (Avalonian People’s Popular Liberation Experience) – though senior party spokespeople deny this.

A.P.P.L.E – especially its Provisional High Command – may be euphemistically described as ‘less-political’ and ‘more direct’ than the AIP. However, the Provisional High Command, alleged publishers of The Times of Avalonia, deny their alleged rank and dismiss all talk of contact with A.P.P.L.E. Indeed, in Issue 6 of their (alleged) newspaper they described the organisation as “completely outside the control of any human agency”.

[1]  Where the Golden Apples of Wisdom grow, tended by the Goddess Hera.