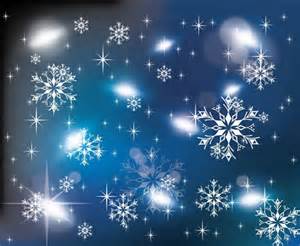 With the Shambananas one hardly knows where to begin, but it is widely supposed that the Shambhala Healing Centre, below the south-eastern slopes of Glastonbury Tor, is as good a place as any.

An entry concerning the Shambananas in EA Vol. XVIII says “see Special Issue”, but the last remaining copy of this latter tome is rumoured to have been snatched off the market and buried, under lock and key, beneath the large crystal star that is set in the Healing Centre’s patio. According to Shambananan dowsers, this star marks the exact cosmic energy centre of Planet Earth. The tribal elders continue to thank the “Starry Ones” for siting this on the patio and not in the nearby kitchen, as this has avoided countless domestic rows over where to put the food-mixer, or whether to mop the floor.